The First Part of a POC for The ICF/IID Program 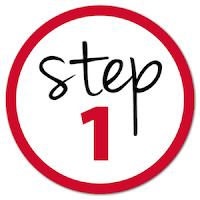 If you are familiar with the ICF world, then you know exactly what the title of this article means.  It means you have to write a POC or Plan of Correction for the program where you provide services.  No program wants to see a set of deficient practice tags, but the fact is you're going to seem them more often than not.  State surveyors are going to arrive, monitor your program and write tags from time-to-time.  Those tags are going to show up on a form 2567 and you're going to have to write a POC to address each one.

Writing a POC is not always as easy as it looks.  Most of us would like to simply write, "We made a mistake, we fixed it, we won't do it again," and be done with it.   Unfortunately, the state, especially Texas, will not accept this time of POC.  In fact, it can help to know that they are looking for specific things when you write your POC.  There is no way this blog can address all the potential deficient practice you may face, but we can look at the specific criteria that, if met, should help you get your POC approved and your program moving along in the right direction.

The QIDP will conduct an interim staffing for individual #1 to review the physician's recommendation for.....

With the above you have started the POC off with who, the QIDP, will do what, an interim staffing.  This may or may not be enough to satisfy the need of the POC.  It all depends on what the physician's recommendation was and when it was made.  For example, the physician might recommend an optional surgery.  At that point the IDTeam would simply need to review the recommendation as stated and perhaps have the following statement:

.....an optional surgery and determine the client and his guardian's decision.

On the other hand the recommendation may be specific such as a referral for a specialist.  That POC would be written as such:

....a specialist to see the client.  The QIDP will ensure the follow up appointment is scheduled and coordinated with the IDT.

With the opening of your POC and the first rule is you must determine who is going to fix the problem and how it is going to be addressed for the individual or individuals affected by the deficient issue.  Once you have made this decision and documented it in your plan, you can move on to the second part of correcting the deficient practice for your POC.

Next article will cover the second part of POC criteria.

It should also be noted that the State of Texas presents an excellent training on the POC process at Texas POC Process.

Posted by That Writer at 2:13 PM No comments: 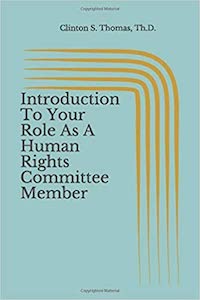